Can we simplify design handoff by reducing the information designers must communicate to developers?

Design handoff bridges differences between distinct work platforms of designers and developers. While design tools include features that help with design handoff (like a prototype or inspection tools), more than handing off a sole design is required.

However, the more information, the more opportunities for error during development and more things to check in QA.

This short tutorial will focus on one part of the design handoff – communicating design specs. We will use Utopia’s fluid responsive design approach to reduce the number of instances we need to document.

1) Document every instance of a design attribute

One approach to improving design handoff is documenting every instance of a distinct design attribute. In good design, we limit the number of design attributes by creating a style guide with palettes of colors, typography, and other characteristics.

Limited palettes make it easier for developers to implement design specs as reusable variables. In such cases, the documentation can be minimal or implicitly present as styles in a design tool.

In other cases, like with spacing, it’s not that simple. While we can create a spacing palette, we don’t have the option to communicate this palette in our design automatically. We can redline our designs or rely on developers to get the values with inspection tools.

Color dots indicate different values the developer needs to get from the design.

2) Decrease amount of instances to document

Another approach is to reduce the number of instances we design and need to document. We only create border cases and let the system interpolate the missing values.

Here we design for minimum and maximum viewport, and the system calculates in-between values. Developers only need to get the values for these two viewports.

This second approach is how Utopia works.

Such a declarative approach naturally contains fewer instructions than an imperative approach, where we must specify how the design should behave on each breakpoint.

At the moment, Utopia can assist you with creating of

You can learn more about the concepts behind the Utopia in this video:

Let’s demonstrate how the design handoff with Utopia and Figma works on this simple demo project. 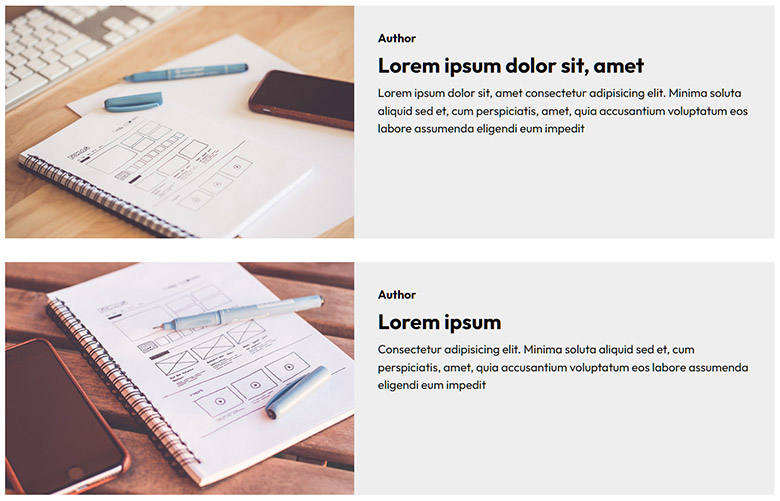 We will use the space palette to show the collaboration between the designer and developer. 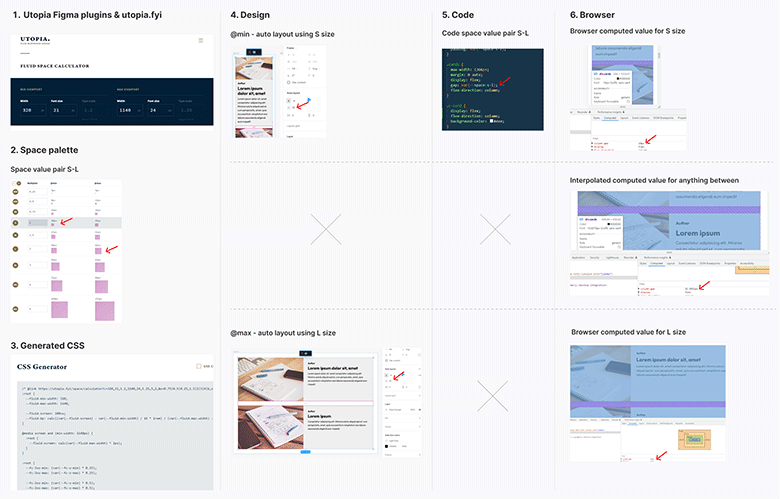 The contribution of Utopia to easier design handoff is immediately noticeable in the empty areas. These indicate the work we don’t have to do:

For more information on how to design using Utopia check out Getting started with Utopia Figma Plugins.

Utopia decreases the amount of information in the design handoff. Rather than imperatively prescribing every possible output, it builds solid foundations.

It motivates designers and developers to work together from the very beginning. Since we give up a part of the control, we know that our foundations must be robust both from a design and development perspective.

At Xfive, we currently use Utopia while designing and developing our new company website. We look forward to sharing our experience when it’s launched. 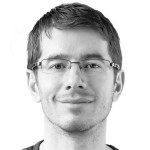 How do I make my CSS scalable and maintainable? It’s a concern for every front-end developer. ITCSS has an answer.

Xfive.co 2019 – Designed and Built for Business

Xfive has undergone a brand refresh. In this article we will take a closer look into how we built our new website.