Valuable tips to know before you start your first or next web development project.

Do you have a brilliant idea and want to start your first web project, but have a lot of concerns?

Or you’ve just finished one, but are not fully satisfied with the service you got, e.g. paid more than you’d expected to pay.

What’s more, despite all of the inconvenience you’ve decided to continue the cooperation, because you think you can’t expect better service and, in general, all web developers are the same.

It is your right to expect more.

I’d like to share five short stories with you. They are real cases of clients who decided to change their current web development partner and switch to Xfive.

The original price was attractive, but it has changed during the project production process

That’s the most common case that causes clients to look for a change. It happens quite often that they decided to choose their development partner based only on the price factor and are surprised when that price changes during the project. The increase in costs sometimes is drastic.

Why does it happen?

It sometimes happens because the quotation process is not detailed enough. Companies don’t spend much time on estimating the project’s cost. What’s more, they don’t ask enough questions, and the conclusion is that their estimates are very rough.

So, if during the pricing process you don’t receive a single question and get a quote, expect to receive a guess rather than professional quoting.

Our best practice is that only with the proper understanding of your needs can you get a realistic quote; and please remember that even that can vary +/-20%. That’s the specificity of web development, and we are always transparent about that. 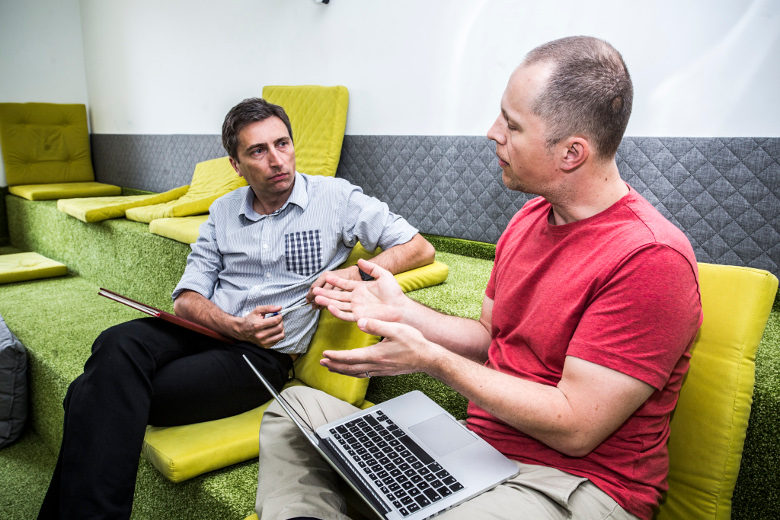 The client needs to be educated about the project production process.

The client expected an accurate quote

When an incoming project looks like a bigger and longer one and probably requires an agile approach, some companies quote you like it was for a final product, but in reality, it’s only for a part of the project and later on they charge you separately for each, even the smallest, add-on.

The company that helps the client must be frank with him or her that it is sometimes impossible to give a final cost of the project.

The client needs to be educated about the project production process.

They need to know what it means to build projects in iterations one by one to get the final project.

That’s why in such situations we usually offer an MVP (minimum viable product), a version that covers only the most crucial features and can be precisely estimated, both in price and delivery time.

So, as a conclusion for this case, I strongly suggest that before starting a partnership with a development company you should be sure exactly what you are paying for.

It could happen that an estimate that on the first glance looks most cost-effective, at the end will be less attractive and more expensive than the one that was prepared with the real client’s best interest in mind.

The client has not received what he asked for

The next situation is much harsher: the client started working on a product with the other company, and after few months of development, he got something that was not matching his expectations.

He lost half a year, invested a significant amount of money, and hasn’t gotten anything.

Why? Well… again, the company didn’t spend enough time on understanding the client’s vision, recognizing his main goals and expectations.

As a result, the developers delivered the solution based on their best judgment, not the client’s real needs.

Lack of understanding resulted in wrong architecture and the wrong technology selection. The client has not received anything valuable, something that couldn’t even be considered for further development.

The only possible decision that could pay off in the future was drastic – to start from scratch.

Only doing it right with the proper approach and the client’s best interest in mind has ended up with a faster and cheaper solution. Working on the old code would only bring additional costs and wasted time. 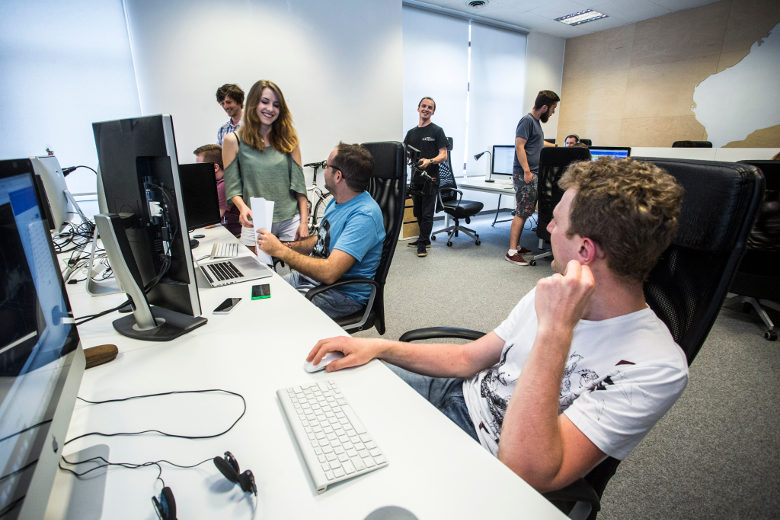 You can reduce risks to a minimum and work with a company.

The client worked with a freelancer, but he disappeared

I don’t mean that freelance is bad. It has a lot of advantages, but with hiring a freelancer, you should be aware of risks that it comes with.

When one single person works on a complex product with production that takes months or even longer, a lot can happen. If he or she becomes sick, has other personal problem or any other random event occurs (that’s life!) your whole team disappears.

Of course, you can relatively quickly find a new person, but you have to be aware that implementing him or her to the process will take weeks. And for some of the potential continuers, the threshold of entering the long-term project will exceed their capabilities.

You can reduce that risk to a minimum and work with a company.

The crucial difference is that, instead of a single person, it is the company who takes responsibility for your project.

The company can react quickly in case of one of the resources becoming absent, easily swapping him or her with a substitution one. Also, they can almost instantly scale if you need to speed up your work or add another feature.

And finally, the company will take responsibility for your product after the development is done (guarantee, maintenance, etc.).

The client was left without any care after deployment

It sometimes happens where the client got the proper estimation, agreed on the project’s size and got it on time. Everything went perfectly. He’s been happy during the whole production process, but since the release, the relationship has ended.

If it had been a freelancer who delivered the work, he or she might not be available anymore due to their new challenges. If it’s an agency, it sometimes happens that their business model simply doesn’t offer any maintenance service.

So, the best solution is to find a reliable partner.

A partner who will be able to provide resources when needed. A partner who can take responsibility for the product that they built.

You shouldn’t be afraid to ask your future development partner about their post-production experience. 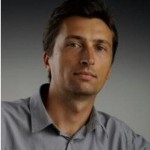 Miłosz Bażela is Head of Xfive. He joined Xfive in 2012. His mission was to adapt the company to the new market needs and grow it later on. He has previously worked as Head of Customer Care, Head of Development, Head of Quality and Chief Security Officer. Experience from all of these roles allows him to successfully lead Xfive into the next age.